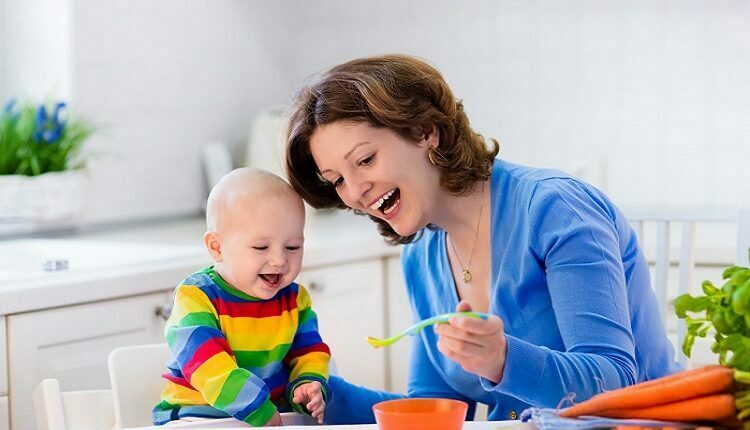 Feeding children the right foods is a big topic these days. The benefits of the right foods in aiding children’s development is something most parents are aware of. It’s not unusual to find several parenting books making rather big claims about it. Most authorities nevertheless maintain that the most sensible thing to do is to feed children a balanced diet which consists of foods from all five of the basic groups.

Critics have pointed out that the so-called balanced diet could however lack certain essential vitamins and minerals required for health. The argument is substantiated by studies that point to the fact that many birth defects, behavioral problems, and childhood intellectual handicaps can be caused by a deficient maternal diet before birth or poor eating habits in kids after birth.

The Influence on a Child’s Development

A good diet can influence intellectual and physical development. but there are other factors to bear in mind. These include heredity and certain environmental factors. What’s even more important is the maternal diet before conception, throughout pregnancy, and during the early months and years of a child’s life especially if the mother breastfeeds her infant.

Research shows that the earlier a deficiency the more damage it does. However, when the brain is fully developed it is also able to withstand more damage.

When the fetus in the womb or infant is significantly malnourished, its head circumference remains markedly smaller than normal. This points to a decreased brain size. In a small skull, there is no room for a well-developed brain. They also have far more fluid than those of normal children. Several studies also indicate that the smaller the brain size, the lower the intelligence level.

Numerous studies undertaken by researchers on the development of the brain reveal that developing brains require calories and proteins. children with serious deficiencies before the age of 3 or 4 tend to have lower scores in psychological tests, including those measuring IQs. The number of brain cells can be reduced by even a small protein deficiency. If brain cells are absent then proper brain functioning cannot happen either. Although it’s important that the mother has a sufficient supply of protein for the baby’s brain development, it does not necessarily mean that she will produce an absolute genius with an oversupply of proteins.

Chloe Beak is a blogger and writer who shares interesting articles about pregnancy and kids. She loves spending time with her family and friends and enjoys reading, dancing, and travelling in her free time.

Single Parents: Give Yourselves Credit

How To Calm A Crying Baby

Your Baby Will Love This Toy

Struggling with Clutter in Your Small Living Space

Judson Rape Dec 28, 2022 0
When it's time to graduate from your dorm or your small apartment, the change can be overwhelming. We have so many…

Your Shopping Choices and The Environment

Dec 28, 2022
The majority of people are unaware of the environmental consequences of agricultural and food production. Many…

Dec 22, 2022
Pregnancy means a lot for every woman. Many of them are also much excited to know if they are pregnant. There are…

Dec 20, 2022
If you have a newborn, then you should know that your responsibilities will increase immediately, and you will have…

Nov 14, 2022
This infographic was created by Axio AthleticGet detailed information about the importance of hydration in your…
Sign in
Sign in